You cannot reason with the unreasonable;
When it is time to fight,
WE FIGHT TO WIN.
Schedule your consultation today
Home
Attorney Profiles
Kenneth R. Harris Jr. 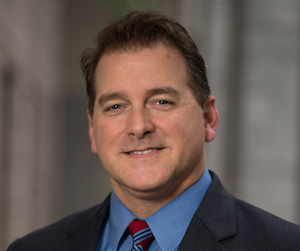 Mr. Harris was born and raised in Charlotte along with his eight brothers and sisters. After attending Piedmont Open Middle, he attended and graduated from Woodberry Forest School in Orange, Virginia. Mr. Harris then attended Duke University, where he was a member of the Sigma Alpha Epsilon fraternity. Before attending law school, Mr. Harris taught ninth and tenth grade World History in Limestone, Tennessee and Rome, Georgia, where he was also a Resident Dorm Master and coached various sports teams, including the 1999 Lacrosse State Championship team.

Mr. Harris attended Duke University for law school, where he participated on a National Moot Court team and graduated magna cum laude. After graduation, Mr. Harris was chosen to clerk for the Honorable Frank W. Bullock, Jr., United States District Court Judge for the Middle District of North Carolina. Upon completion of his clerkship, Mr. Harris moved back to Charlotte to work as a commercial litigator before becoming a Juvenile Defense Attorney on the Children's Defense Team at the Council for Children's Rights. For almost a decade, Mr. Harris represented children under 16 accused of crimes, children in mental health proceedings, or advocated for juvenile rights through our legislature and community groups.

When Mr. Harris is not working, he enjoys spending some not-so-quiet time with his wife, Sarah, their five children, and two dogs.